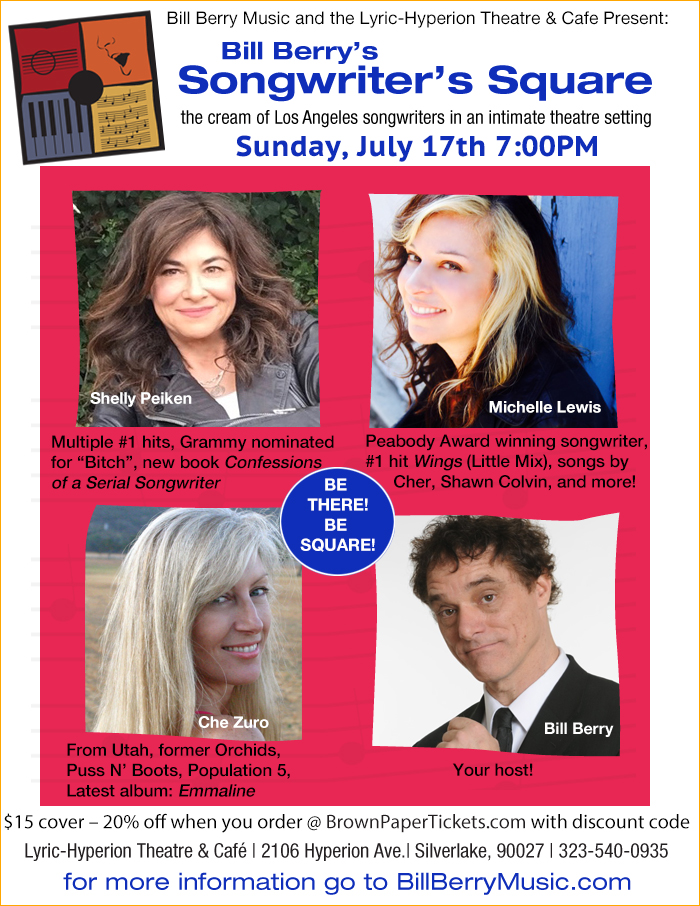 The Force of July

SHELLY PEIKEN – multi-platinum Grammy nominated songwriter who is best known for her #1 hits “What a Girl Wants” and “Come On Over Baby”. Grammy nomination for the song “Bitch” recorded by Meredith Brooks. She’s had hundreds of songs placed on albums, and in TV and film. Her new book, “Confessions of a Serial Songwriter” is out now!

With your host, Bill Berry! 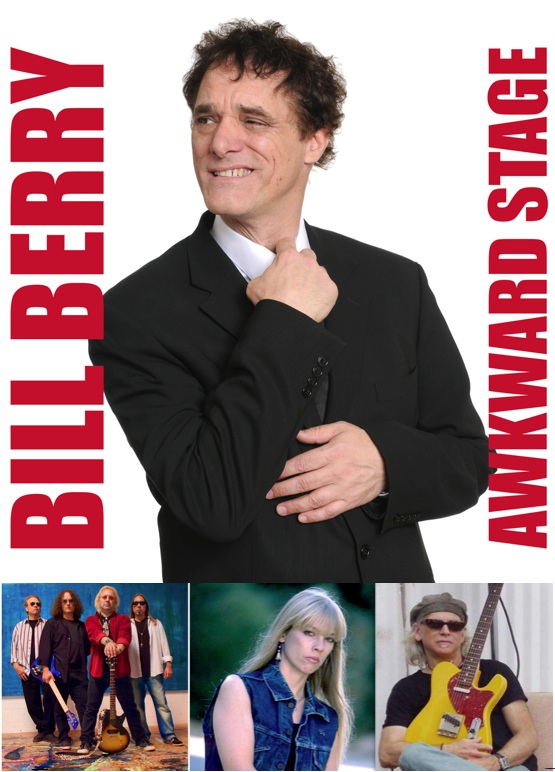 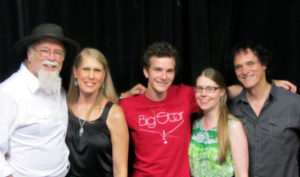